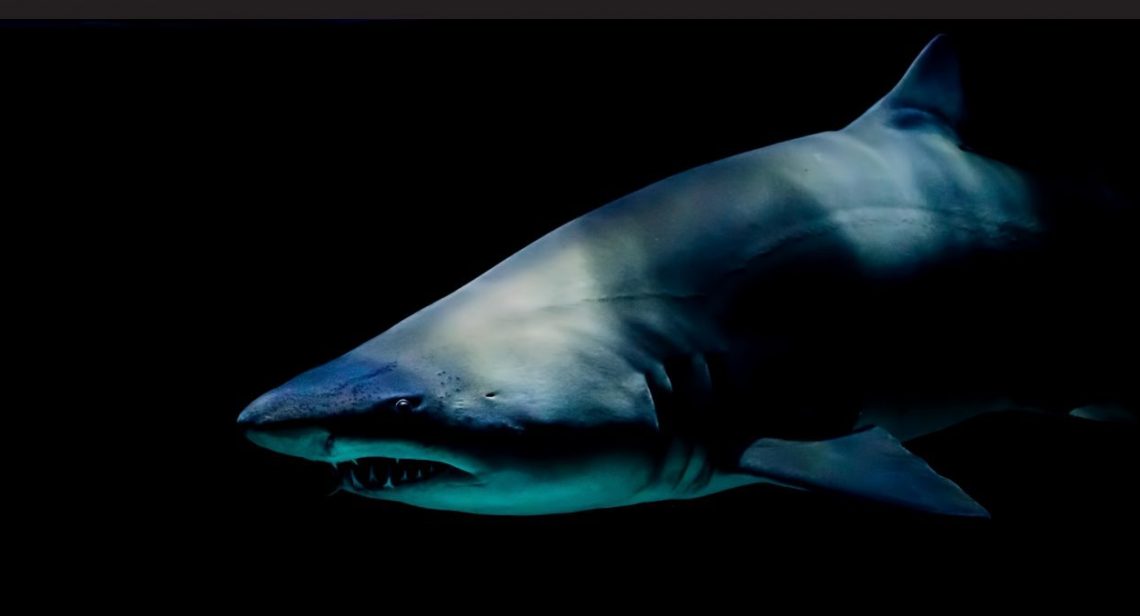 The key to self-defence is not some secret, deadly martial arts technique — it’s threat awareness. So if your training is only focused on the punching, kicking and grappling, it had better prepare you for dealing with a surprise attack…

There is a lot of talk in the martial arts about various ranges when fighting — long range, close range, grappling range, striking range, clinch range, ground fighting, etc. — and the techniques best suited to each. Regardless, even the most range-suitable techniques will be rendered useless if you are lacking one simple trait: threat awareness. Your awareness of a threat or potential threat is your greatest defence — without it, a would-be aggressor can move through all your ranges, preferred or otherwise, without challenge.

The second key aspect to threat awareness is recognising that there will inevitably be times when it slips. It follows, then, that you must also do the hard training needed to give you the ability to regain the initiative if ambushed or caught unaware. If you are unaware of a threat, your first ‘range’ will be at whatever distance the aggressor has dictated, or the physical position you find yourself in after the initial attack. So how can we deal with this?

In the Army, we use ‘contact drills’ to train soldiers to react instinctively in a way that will give them the best chance to recover from a surprise attack, and then retaliate. Contact drills are used in ‘close country’ such as the jungle, where the likelihood of not seeing the enemy first — or at least seeing him late, when already in close proximity — is much higher than in open country. They are simple drills that initiate an immediate response from the soldiers involved and give the commander a chance to appraise the enemy and situation. The drill ends once the commander calls out an order; that is, when he has made a decision to act outside of the drill.

Just like the soldiers, we as individuals need to develop contact drills to deal with surprise attacks. More important than the technical structure or style of our contact drills are the principles and considerations that will ensure the drills’ effectiveness: The actions must be simple to apply, relying on gross motor skills, because if we survive the initial attack and are still conscious — maybe just barely — we will be in a state of shock. We may also be wounded, so we’ll need to deal with the effects of combat stress.

This is why we need to train our contact drills over and over, and pressure-test them via multiple scenarios. The whole idea is to instil an ability to respond to that pressure automatically, without thought. This allows us to deal with the initial effects of combat stress and gives us a chance to look for an opportunity to apply our own pressure against the attacker. This is how we regain the initiative.

Drilling the skills required to deal with an ambush is a must when developing an effective self-defence arsenal; however, this is not the first line of defence. Our primary weapon, of course, is awareness. Situational awareness is the most vital defensive measure, coupled with correctly estimating potential threats. This starts with never underestimating the threat that anybody could pose. For example, more than 90 per cent of close personal protection (CPP) operations involve gaining situational awareness, while at the same time denying information that would give any potential enemy the chance to plan an effective attack. We protect information, avoid routine, and deploy decoys. We do all we can to deny the enemy awareness and in turn, do all we can to gain it.

Learning to be aware is a skill in itself and you can start developing it now, if you haven’t already. To begin with, avoid all distractions when in public, such as looking down at your phone while walking. If you are going to take your eyes off your surroundings, you should move yourself away from any thoroughfare, preferably so you have your back to a wall, and then check the phone. Never look down for long; instead, behave as you would if expecting something to happen. This will not only heighten your awareness, it will project the body language of someone who is on their toes — not what a predator is looking for. Similarly, if you walk around listening to music through headphones, you are removing one of the most important senses that enable you to identify a potential threat. Even restricting yourself to one earbud, so as not to block all sounds of warning, is a better option. If you can’t/won’t take the headphones off, you should behave as though you are deaf — meaning, your eyes and your neck muscles will need to be working overtime.

Those are just a couple of examples of very simple things you can do to immediately raise your level of awareness. Simultaneously, you will drop down the list of preferred meals for the ‘sharks’ among us.

The next step is to practise threat awareness by looking more closely at the people around you; look for behavioural cues such as agitation, actions that indicate frustration or anger, and so on. Also, to get a sense of how a predator sees the world, look out for people who are deliberately distracting themselves from their environment (with the aforementioned devices, for example). These people, totally unaware of what is going on around them, are unwittingly baiting any sharks in the vicinity. Take note of what makes them easy prey, and do the opposite.

That being said, the detail of what you need to be aware of isn’t so important — often your instinct or ‘gut feel’ will let you know what to act on. Instead, it’s about being deliberate in your awareness. And when it comes to the question of who is watching, your first answer should be, ‘I am.’