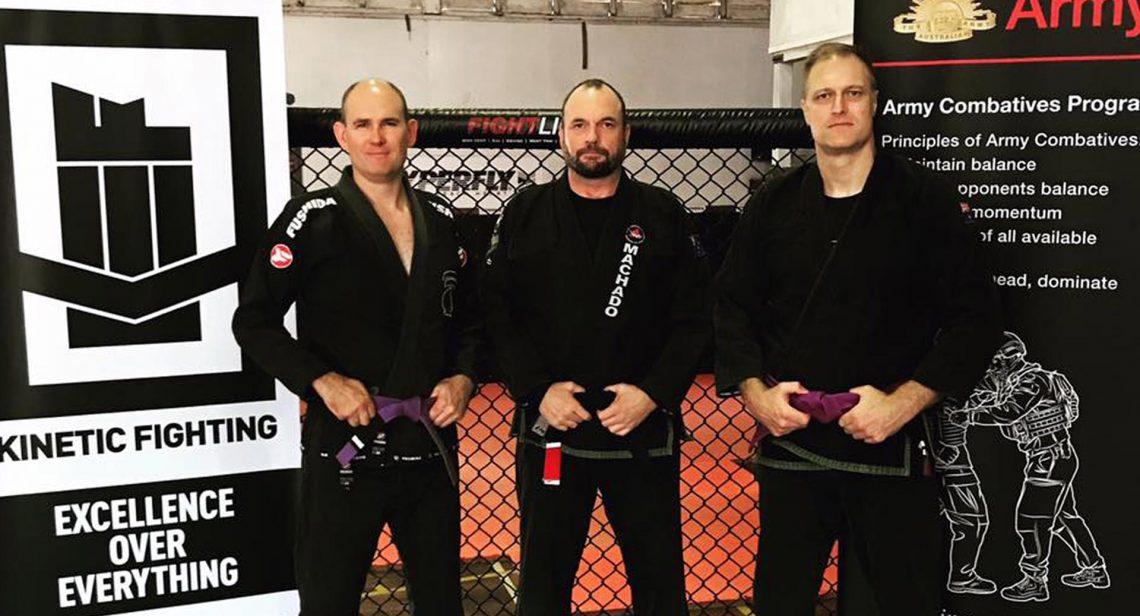 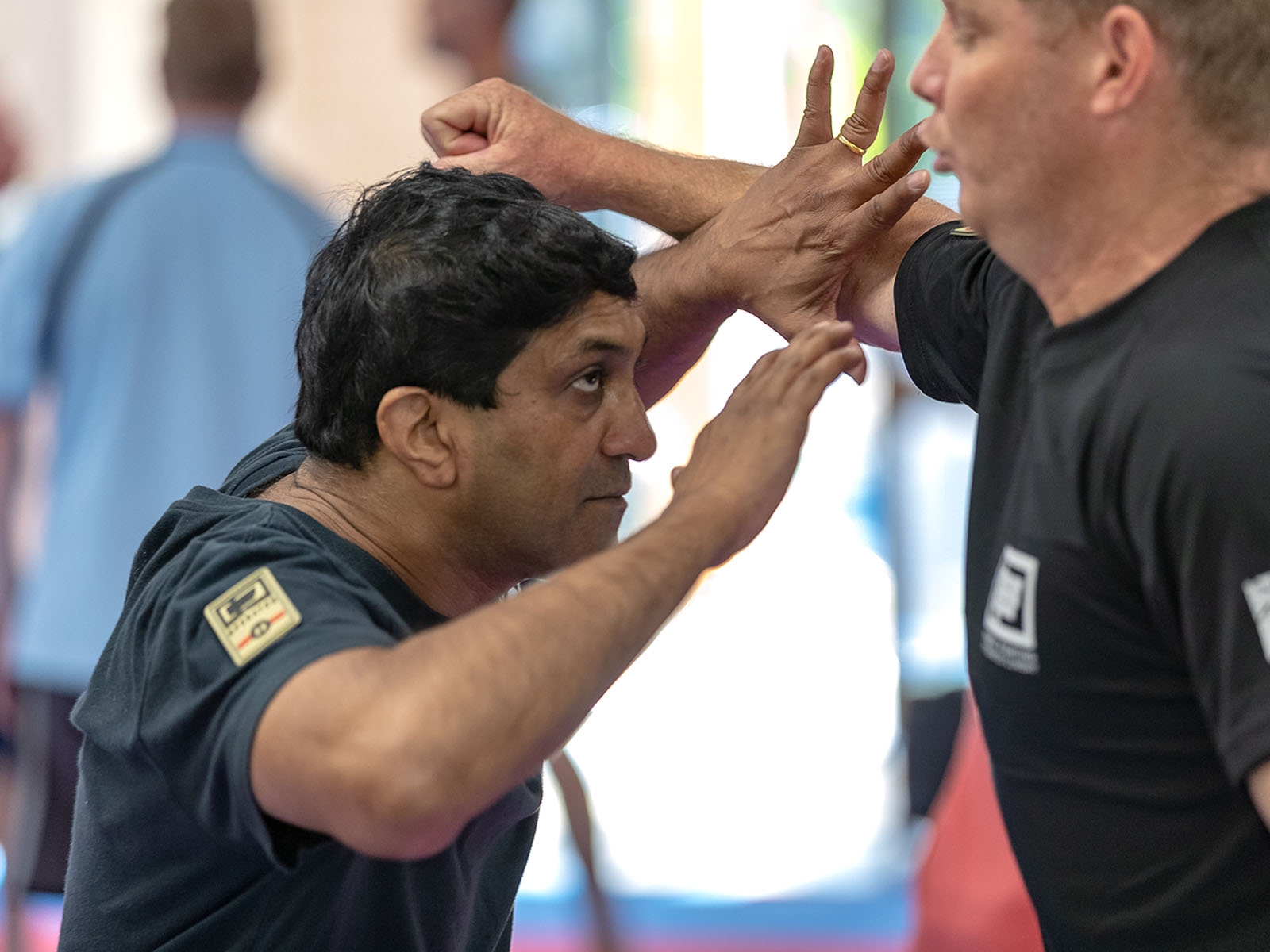 The practical portion of the public Kinetic Fighting-Integrated Combat (KEF–IC) course gets under way in Brisbane on 30 March.