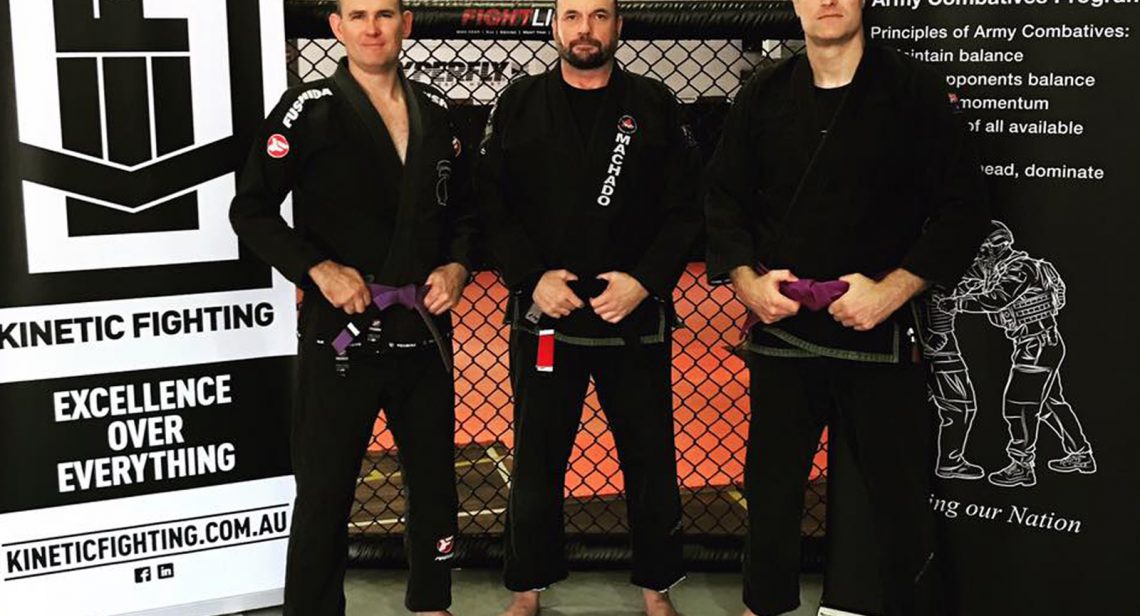 Paul Cale with Hanshi Bryson Keenan after the Brisbane course 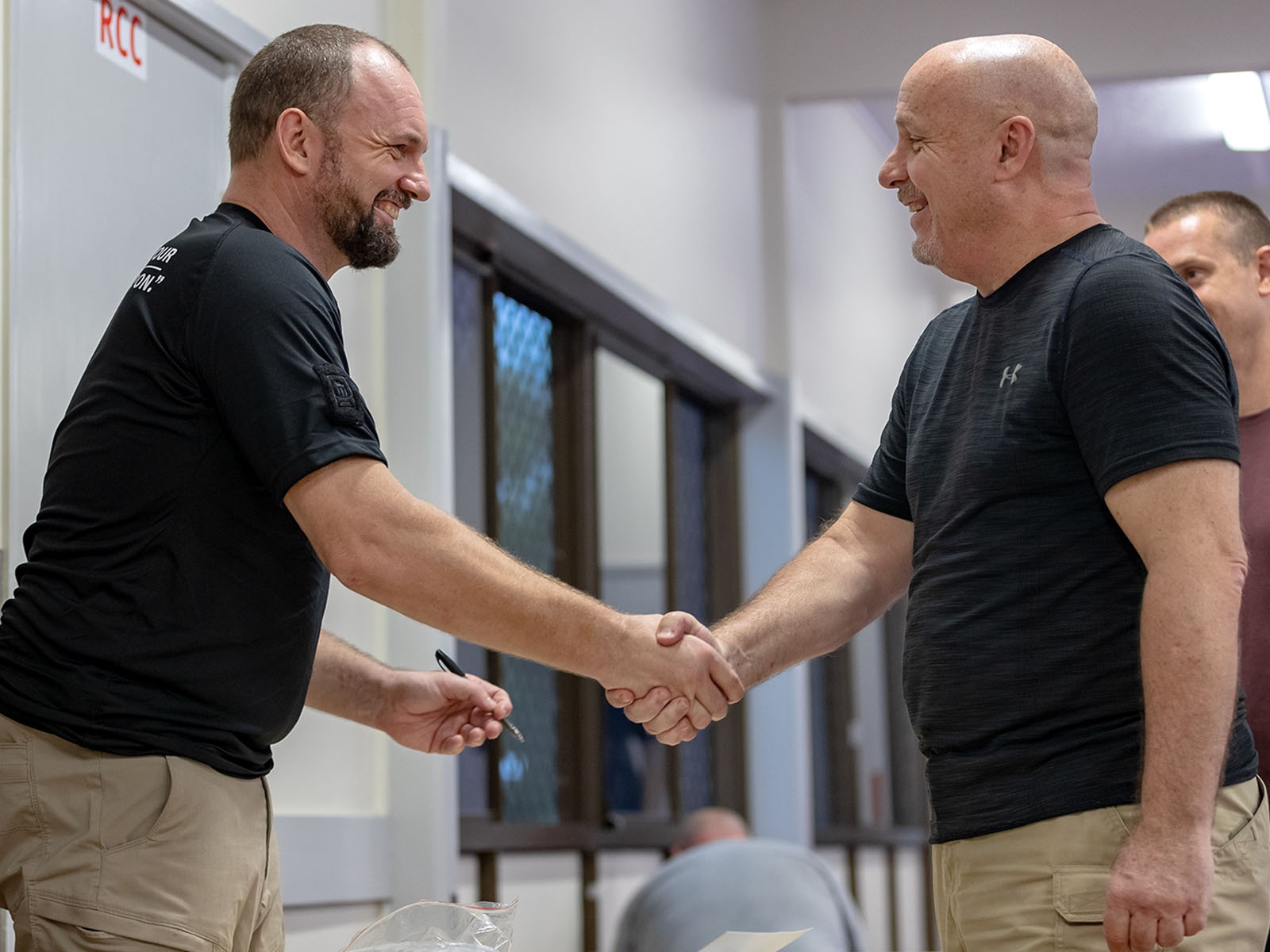