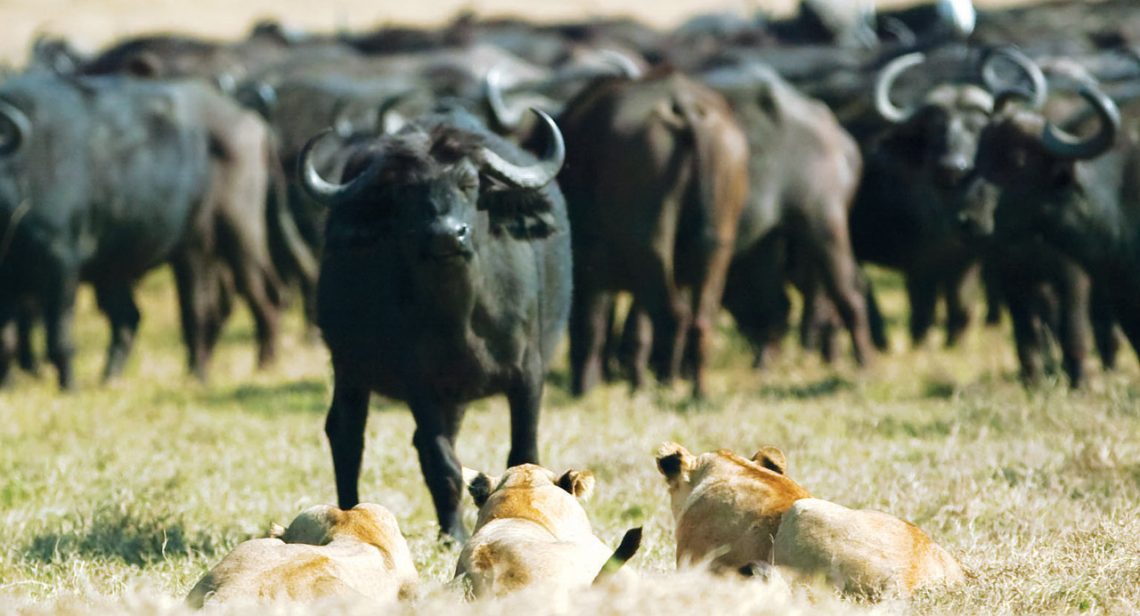 NEVER RUN FROM A FIGHT

‘Just run away’ is something we often hear from self-defence instructors — but running can turn you into prey.

Many times over the years, I’ve heard experts in self-defence advise students to ‘apply technique X and Y — and then run away’.

Putting specific techniques and their value aside, I have an issue with this. Why? Because running from a fight — especially when you’re already in it — is one of the most tactically dangerous things that you can do. It’s also unlikely, from a psychological point of view, that your mind will switch to ‘run’ mode from ‘attack’ mode in those circumstances. Just because an instructor told you that’s how (and when) you should escape from a particular type of assault, doesn’t mean it will work when you’re in the fray.

That’s not to say that retreat isn’t an appropriate tactic. The circumstances of the conflict at any given moment may dictate that it’s the right course of action — but it must be done the right way.

When it’s Time to Run

If there is a time to run, that time is generally before you engage in a fight. If you sense or observe danger and you feel that the most appropriate action is to run away, then by all means go. We’ve all heard the term ‘fight or flight’, but it’s important to take note of the word ‘or’ in between those two words. The paradox of teaching people to fight ‘and’ flight is incompatible with the ground truth of how our minds work when overwhelmed by fear.

Let me give you an example. I once watched a video of two girls engaged in what seemed to be an organised fight. Obviously their stoush was being filmed and there were other girls watching, indicating that it was at least hastily organised. However, I doubt they’d gone over any kind of formal rule set beforehand. In fact, the way it turned out suggested there were no rules whatsoever — or, at least, none that were followed once the punches started flying.

When the fight began, both girls adopted a typical boxing guard, hands raised in front of their faces. This turned out to be equally ineffective for both of them, meaning that the girl throwing the most punches was dominating the fight. Understandably, the girl on the receiving end of those punches decided to withdraw a few feet. She didn’t run away, just backed off to give herself a tactical advantage with distancing…and by picking up a shovel from the ground. That’s right, a shovel. As I’ve said many a time, humans naturally look for a tool to achieve their aims; particularly if they feel that their survival is at stake. This girl had seemingly applied the principle of ‘Making Full Use of Any Available Weapon’ — but it was really just her natural instinct, kicked into gear by desperation and fear.

The differences between our shovel-grabber’s actions and a tactical approach include planning and educated weapon-selection. It also includes training specific tactical applications for the objects (read: weapons in waiting) that you carry or are likely to find at hand.

This girl, of course, had none of that. So, as she grabbed the shovel, I wondered: would she posture with it in an effort to escape the conflict peacefully? Or would she escalate the level of violence, and the risk of a fatal outcome, by using it to wale on her adversary?

At that moment, the fight was still in the balance and could go either way — but we’ll come back to that in a minute. First, let’s get into a little ‘combatology’…

Beyond Fight and Flight

Many people are unaware that the term ‘fight or flight’ is only half of the equation when it comes to human behaviour in combat. Our two other responses to threat — both arguably more common than fighting or fleeing — are ‘posture’ and ‘submit’. When looking at humans engaged in conflict, it’s important to understand all four of these responses. And when I use the word ‘fight’ in this context, I’m talking about the actions of someone with a kill-or-be-killed mindset, or a hunter/predator. I’m not talking about the wannabe silverback doing his push-and-shove, and maybe throwing his fists around for show.

So, knowing that there are four key behaviours in battle, we can see that both of these girls were initially posturing. That is, they were each trying to intimidate the other into submission. The problem with getting someone to submit is that it only works when they see no other, better option to take. For example, mixed martial arts (MMA) bouts are held in a cage: you can’t run away and your friends can’t jump in to help you, nor can you take a weapon in. So, if you no longer have the will or ability to fight, submission is your only option.

In a real fight, of course, it’s different. Your response options may still be restricted, but those options can also change very quickly — and may even change multiple times over one engagement. For example, if someone launches a surprise assault on you in a moving lift, flight is off the table. You’re either fighting, or submitting to your attacker’s will. But then the lift stops and the doors open. Flight might again be an option, and your preferred one at that. But is it too risky to change tack at that moment? And what if you have no tactical principles to guide you, just your instinct and your emotions?

The Danger of Retreat

Let’s go back to our real-life example, with the girl and her shovel. What happened next might help answer some of the hypothetical questions above.

On seeing the shovel wielded by her opponent, the girl who’d been winning the fist-fight immediately lost the ability to posture. It takes more confidence (or delusion) than most people have to be able to intimidate an angry adversary swinging a shovel. So, she was left with three choices…and she chose the worst one possible — flight. But her choice was also made much worse by her method. She simply turned her back on her opponent and ran. The girl with the shovel, enraged, threw the weapon at the fleeing girl and hit her in the back of the head. The blow knocked her unconscious, potentially even killing her.

Now, all combat-sports fighters know that you should never take your eyes off your opponent — you have little hope of dodging a fist, let alone a shovel, if you can’t see it. The other problem with turning your back on your enemy is that you dehumanise yourself. Evidence from battlefields throughout history shows that the greatest massacres tend to happen when soldiers turn their backs on the enemy and run. It is proven to be much easier to kill someone when you’re not looking them in the face. The situation becomes more like one of hunter and animal, and in that moment, empathy is well down the list of emotional drivers. Even more so if anger is at the top.

Additionally, retreat is not the same as surrender. In a military and law-enforcement context, it often means the opposing army is simply escaping to regroup — another reason that combatants on the run are often attacked.

Let’s look at how to avoid ending up in a similar predicament to either of the girls in this fight that was ended with a shovel.

Firstly, don’t get yourself in a situation where you’re stepping up to fight outside of the sporting arena. Defending your ego, as opposed to your body, is not going to keep you alive. So don’t bother with posturing.

Secondly, if you are forced to fight, then fight like your life depends on it — because it might. You need to take the initiative from the aggressor as quickly as possible. Your aim is to shock them out of ‘fight’ mode and have them considering flight or submission, based on your ability and evident intent. If they submit, you can then control the situation while showing mercy; for example, by not stomping on their head when they’re already unconscious (or not throwing a shovel at their head as they flee.) And if they are incapacitated or damaged enough to submit, that’s when you might withdraw tactically to safety.

Of course, there are other circumstances where escape may be a more immediate and recurring priority; for example, if you’re facing numbers. I’ve been in situations where I’ve had to subdue the immediate aggressor and use them as a shield-cum-bargaining chip against others, in order to make a safe exit. You do what you have to do.

But, whatever the situation, you must withdraw tactically at the right moment. Doesn’t sound like the same thing as ‘run away’, does it?

Finally, if you ever pick up a weapon to defend yourself, use it with the law and your own moral rules of engagement (ROE) clear in your mind. Just because battlefield ROE allow the attack of a retreating enemy, civil law, and your potential witnesses, will likely see it differently. As it was, the shovel-throwing girl from the video could have faced serious charges. She might even now be sitting in prison, considering what she could have done differently.

So, remember that while your first priority is always to survive the battle you’re in, you don’t want to win that one only to bring another to your door.