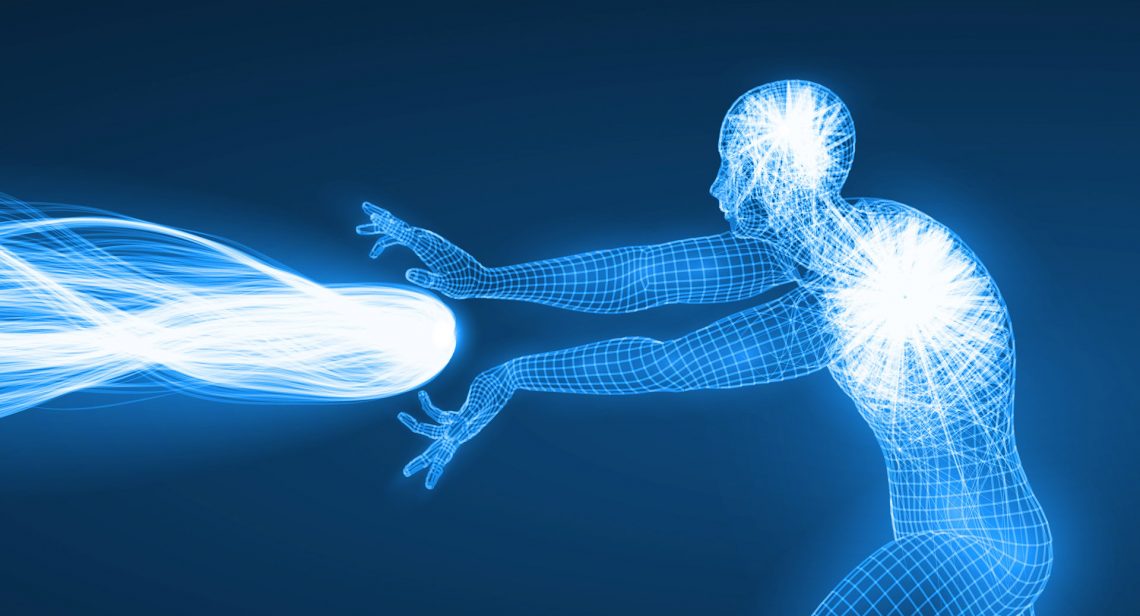 IS YOUR MARTIAL ART A PLACEBO?

Can the power of belief make a martial art more effective — or does it make martial artists blind to the fact that their methods are ineffective? A scientific study into the power of placebos suggests that the answer to both questions may be ‘yes’.

A few years ago, I was invited to speak at the American College of Sports Medicine by a combat-sports interest group. At the time I was in the leadership team at the Australian Institute of Sports’ Combat Centre, which focuses on the development of elite martial arts athletes. As I finished telling a story in which I related a hand-to-hand combat experience to an ongoing combat sports study we were doing at the AIS, I was asked, “Which martial art do you think is the best for dealing with a real combat encounter?”

The question made me pause for a moment. I knew that I probably would have answered differently if I’d been asked that same question a year earlier. But before I reveal what I said, I want to share with you the information the helped inform my reply.

I’ve learned a lot over the decades of being involved in the martial arts, and have come to understand even more since going to war. One thing that I know absolutely is that in combat there are no absolutes. Every 10 years or so we are introduced to the ‘real truth’ in the martial arts, the answer to all our self-defence doubts… until the next ‘real truth’ comes along, that is. Are we just being sucked in by the latest placebo?

Let’s see what two of my friends and former AIS colleagues have to say on the matter. Dr Shona Halson and Dr David Martin wrote a paper about the placebo effect called ‘Lying to Win – Placebos and Sports Science’, which was published in the International Journal of Sports Physiology and Performance. Here are some key passages from it:

The early history of placebos reveals how lies have been used by credentialed professionals to achieve desired outcomes, introduced by an intriguing Thomas Jefferson quote from 1807 addressing ‘pious fraud’: ‘One of the most successful physicians I have ever known has assured me that he used more bread pills, drops of coloured water, and powders of hickory ashes, than of all other medicines put together.’

When it comes to winning at the highest levels of sport, it may be the case that many ‘sport scientists’ have either stretched the truth or simply blatantly lied to an elite athlete in hopes of improving sporting performance.

If research is correct and belief effects are indeed powerful, should lying to an athlete in the hope of improving performance be considered an acceptable practice? What should we think of sport science ‘gurus’ who confidently administer dubious ergogenic aids they barely understand, if the outcome is a victorious athlete? As suggested by Thomas Jefferson, history reveals that physicians have been prescribing placebos for more than 200 years in an attempt to make patients feel better.

For the uninitiated, it is easy to overlook how powerful a belief effect can be and thus the importance of this topic. But consider for a moment the insightful paper published in 1954 by Professor Walter B. Cannon from the Harvard Medical School, titled ‘Voodoo Death’. Professor Cannon writes, ‘When subjected to spells or sorcery or the use of ‘black magic’, men may be brought to death.’ A series of examples from Africa, Australia, New Zealand and South America were reviewed by Cannon, supporting the hypothesis that when belief is strong, a voodoo curse can lead to lethal consequences, even in healthy individuals… For scientists who investigate the performance-enhancing effects of different interventions (training, recovery, altitude, heat, supplements), there is a strong likelihood that researching participants’ beliefs and expectations noticeably shape their performance.

As discussed in the early 1940s, if belief effects can make sick patients feel better and in some cases actually cause death, it makes sense that belief can also be a powerful modulator of exercise performance.

So, it’s clear that a belief in something can have incredible results, as we see in the martial arts all the time — but for these placebos to work, we must believe in them. If we know something (e.g. our martial art skill) is false or a placebo, not only will it not work but your performance may actually be negatively effected. The paper speaks more on this:

Placebos have traditionally been considered a means of determining whether the effect of a medical intervention is due to a patient’s imagination rather than its medicinal virtues.

For this reason, placebos are often thought of as inactive and thus an essential component for comparison in any randomised, controlled trial. However, the role of the placebo is much more complicated than originally suspected. Evidence now supports the concept that improved outcomes in patients and enhanced performance in athletes have neurobiological basis.

With that in mind, let’s get back to my response regarding which martial art is the most effective in real combat…

Why do some martial art students fall over without even being touched? Because they believe their master’s ki or chi (internal power or ‘thought force’, for want of a better definition) will have an effect on them. And even among less suggestible martial artists, Brazilian jiu-jitsu (BJJ) had many thinking for years that you should never kick high in an MMA fight — that is, until a confident, well-rounded fighter believed they could…and did.

If placebos and voodoo magic have shown us anything, it is that just believing in an expert can be a powerful influence. So, if you believe strongly in your chosen guru and method, perhaps you’ll perform better for it. However, this belief might also give you a result that falls well short of what you envisioned. The thing about placebos is that they only seem to work on those taking them — and to a limited extent, dependent on certain neurological factors. Despite the evidence that a placebo may at times improve our ability to fight off an internal threat to the body or mind, be it an illness or just a lack of confidence, belief that isn’t backed by ability will only get us so far. Especially when the threat is another person or animal who does not share our belief. Instead, you may get a result similar to what we see in these infamous examples from the martial arts (entertaining, if you have a few minutes to spare).

Ultimately, we will not know whether an influence on our belief is positive or negative until the belief itself is tested. The safest and smartest way to do that, of course, is in training. But the success of testing — i.e. its ability to reveal the truth, whether that be efficacy or deficiency — will depend on whether it’s done right. The testing format and process must be relevant to the environments and situations for which the skills we ‘believe in’ are intended. It must also test our ability to reach the same end state we would be seeking when applying the skills in the real world.

At Kinetic Fighting’s Brisbane HQ, the High Fidelity Training and Simulation Centre (HFT), we recently introduced a system of real-time performance monitoring, in order to assess and reduce any disparity between training aims and outcomes. While a trainees’ belief in their ability — or inability — to perform will always have some effect on their performance, our evaluation of their efforts should never be based on ‘belief’. Assessors must have, at a minimum, clear testing criteria, high levels of relevant experience and, most importantly, integrity. And yet, there will always be an element of subjectivity as long as humans are involved. So, to minimise this, HFT can now employ wearable technology, putting trainees in suits that relay biofeedback in real time. The suits record heart rate, temperature, glandular activity and other factors that indicate the wearer’s stress-response capability, performance thresholds, physical health, etc. This is in addition to the ‘minimum standard’ testing protocols of having several assessors using multi-point audio-visual monitoring to closely observe performance and rate it against strict criteria.

While these high-tech training/testing aids are luxuries not available to most (including the majority of front-line professionals), just ‘choosing to believe’ is not an appropriate alternative. As a measure of whether a particular method of self-protection is effective, let alone superior, that’s as far from best practice as it gets. And to think otherwise is to invite trouble.

So, to answer the question: the best form of self-defence is one that has been rigorously and verifiably tested under real-world conditions — if not by you, at least by those who created and teach it. Otherwise, you might just be swallowing a placebo.